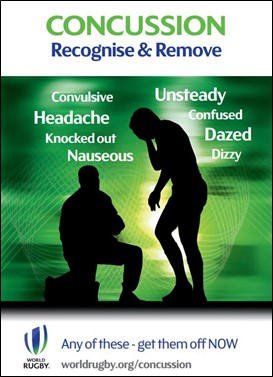 Recent news articles in the international media have reported on a number of former professional rugby union players who have decided to take legal action against World Rugby, the English Rugby Football Union and Welsh Rugby Union over an alleged failure to protect them from the risks caused by concussions.

This has again raised the important issue of head trauma in rugby and it is essential that we, as a club, reflect and remind ourselves on the serious nature of concussion.

Rugby is a contact sport and there will inevitably be an element of risk but, rugby governing bodies do take player welfare extremely seriously and it continues to be their number one priority. It is crucial we keep in mind that concussion can be very serious if not managed appropriately – and to remember that it can occur to any player, of any ability and of any age.

As a result of increasing scientific knowledge, rugby has continued to develop its approach to concussion surveillance, education, management and prevention across the whole game.

World Rugby has implemented concussion education, training and best practice processes and uses medical evidence with focussed research to keep evolving the way we deal with head trauma. In fact, rugby’s approach to head injury assessments and concussion protocols has led to many other team sports adopting our guidance.

At HRC we want to make sure that all our coaches, staff, players and parents (in fact, everyone involved in our club!) are suitably informed and aware of the World Rugby concussion management protocols and to adopt the ‘Recognise and Remove’ principles. There is a great collection of educational material available on World Rugby’s web site – specifically, a page dedicated to concussion, which we would encouraged everyone to visit:   World Rugby Player Welfare – Putting Players First

In the context of head trauma, a number of questions have also been asked regarding the value of wearing a scrum cap/head guard.  While recent scientific evidence[1] indicates that wearing a head guard will not prevent all concussions, they certainly have the potential to reduce the incidence and the severity of the injury.  Head guards will however, provide good protection against cuts, abrasions, bruising and other soft tissue injuries to the head. As such, the wearing of a head guard can be advantageous, but will not prevent all concussions from occurring.  There are many different head guard brands (and prices) available. Regardless of choice, it is very important that the head guard be correctly fitted to ensure optimum protection value – and player comfort.

Should you be interested in learning more about the important and topical issue of concussion, you can reach out to any of the respective age group Head Coaches or to the Director of Rugby.

Wishing you all a very Happy (and safe!) Christmas and all the best for the New Year 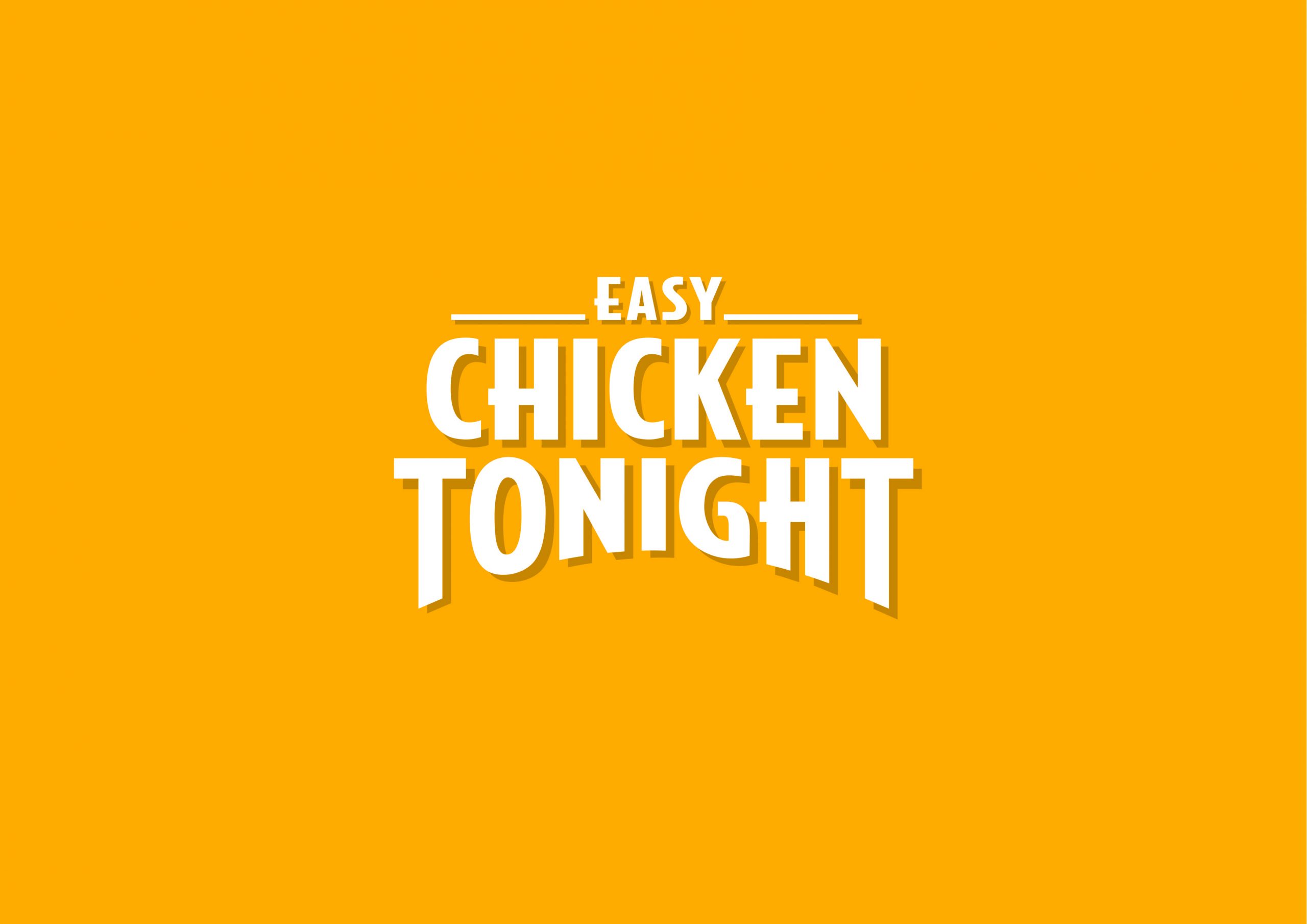 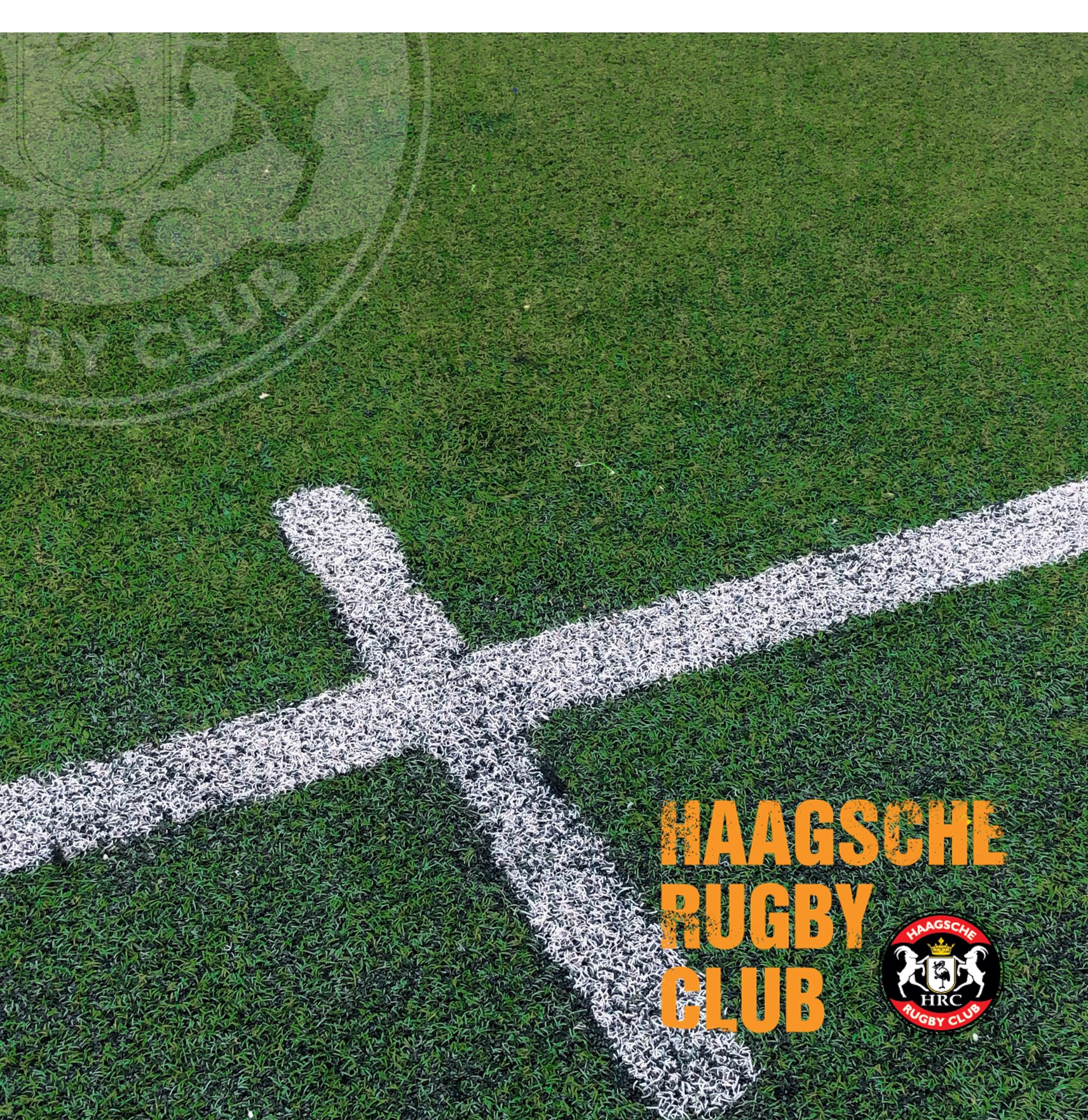 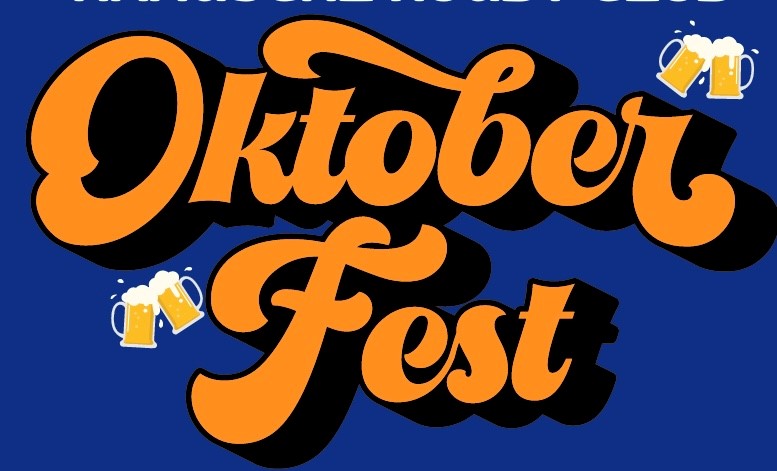 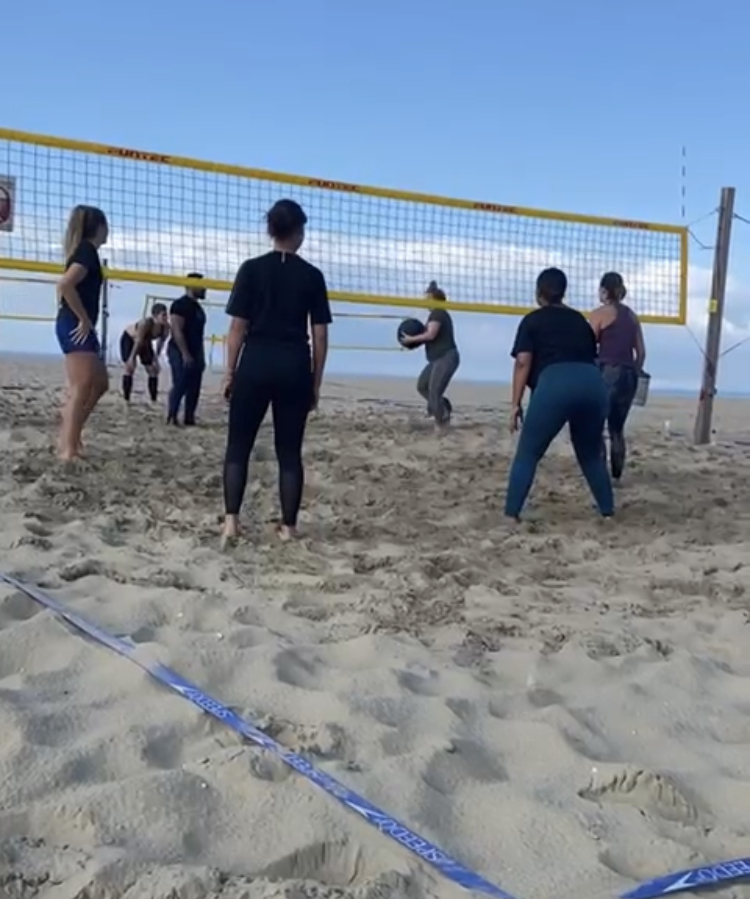 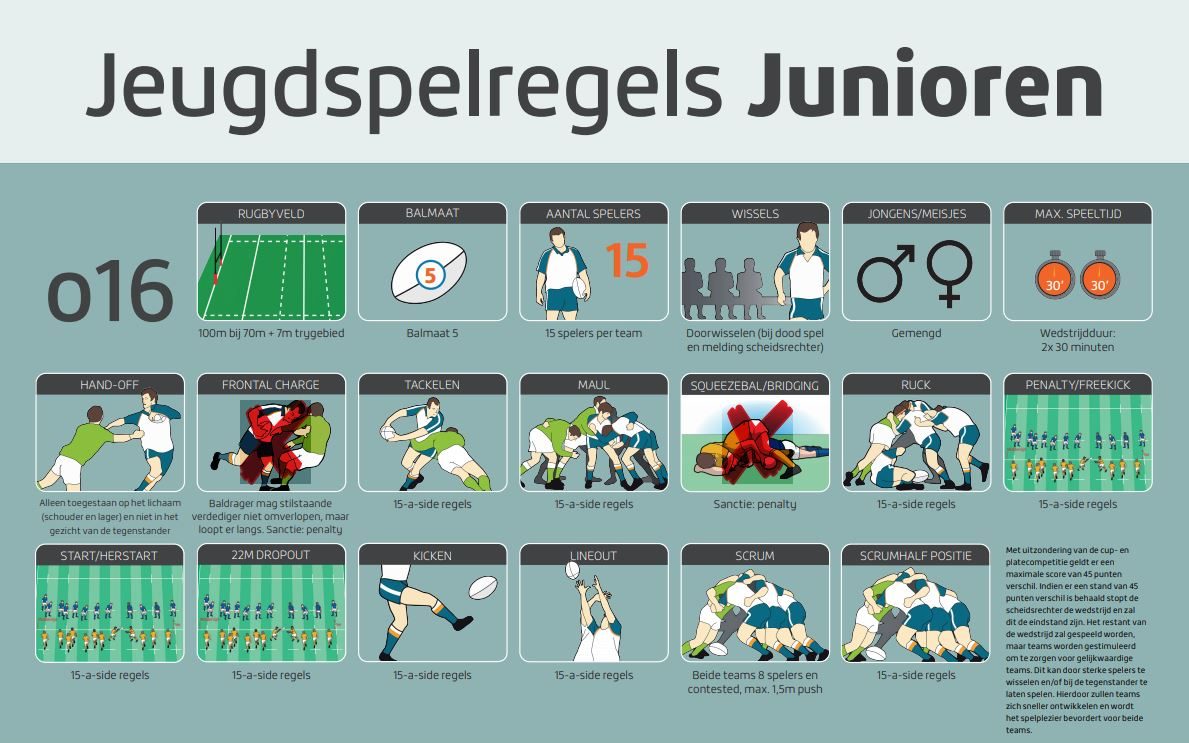 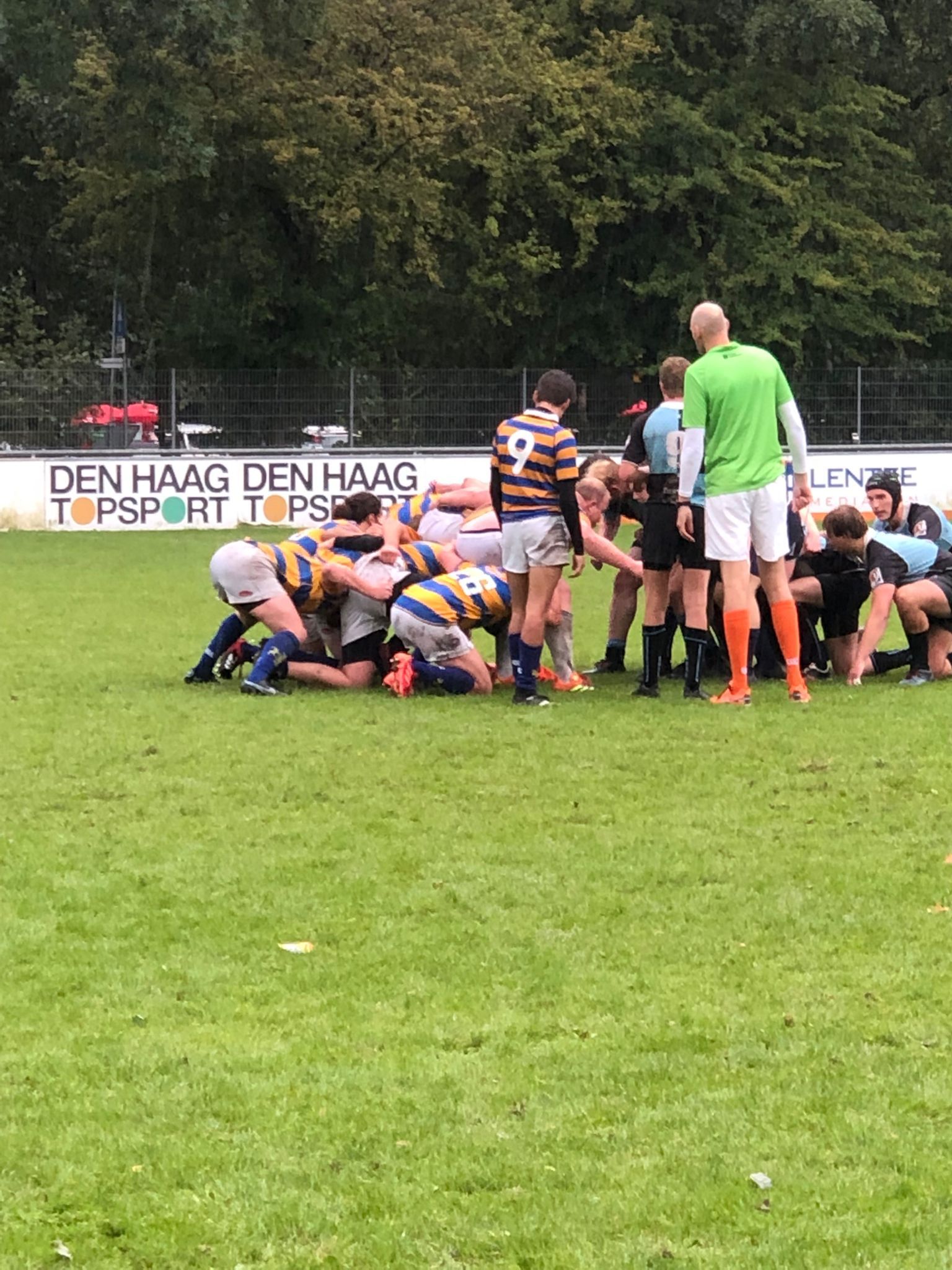 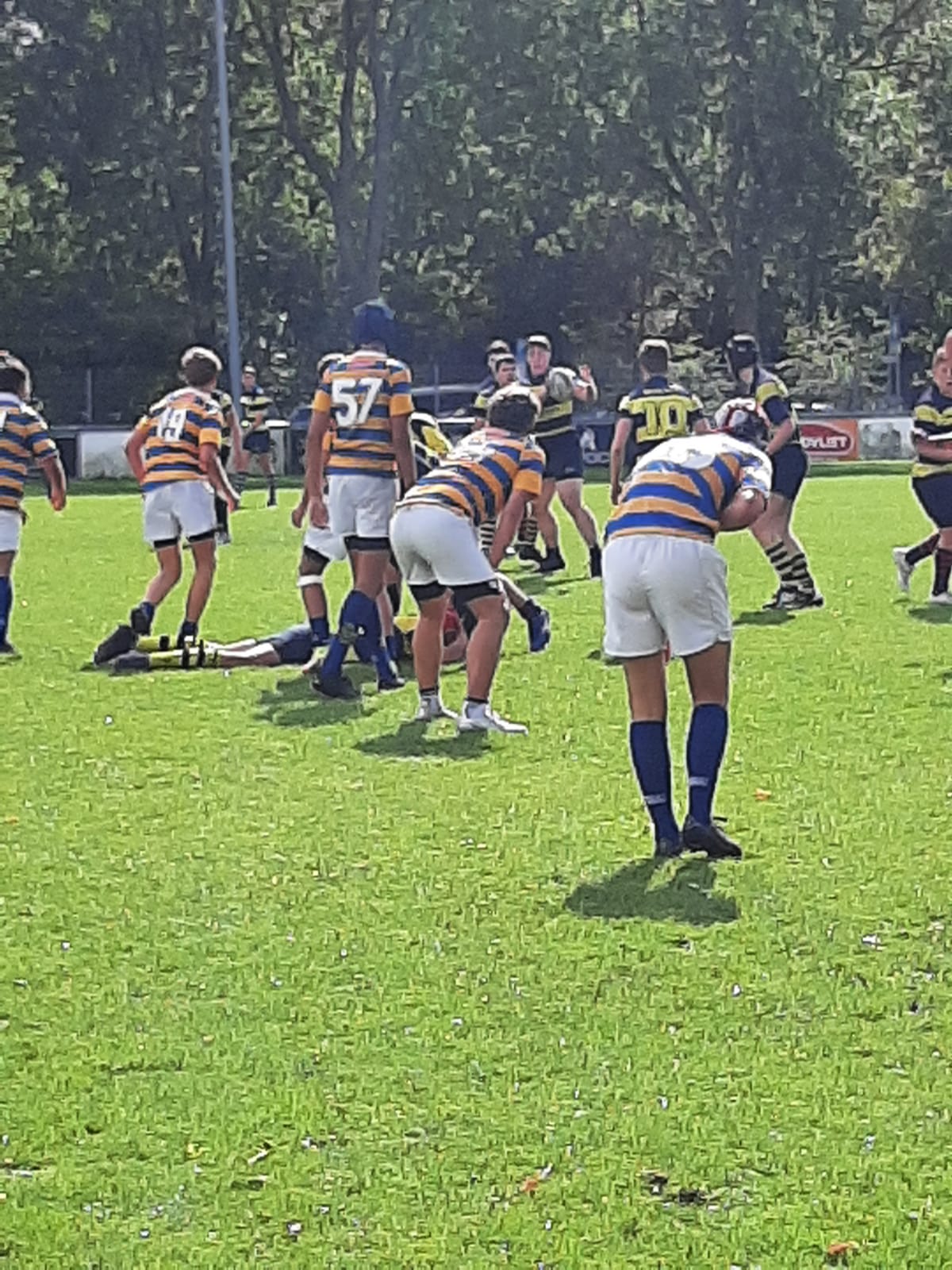